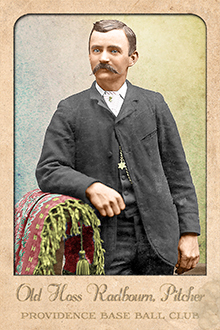 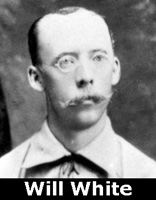 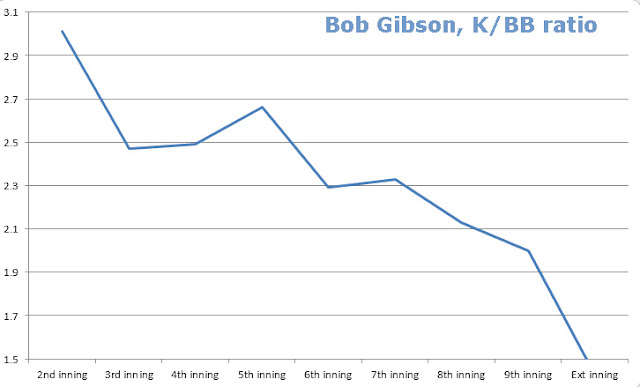 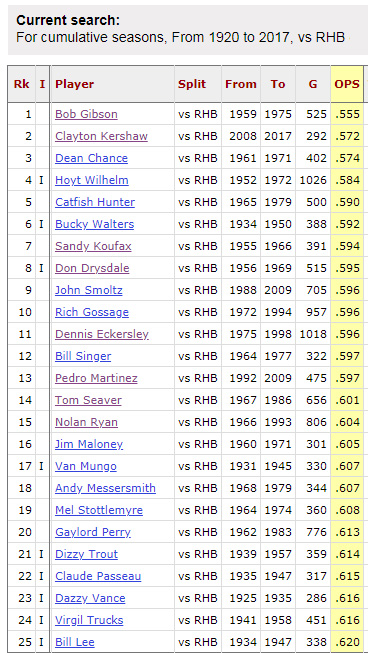 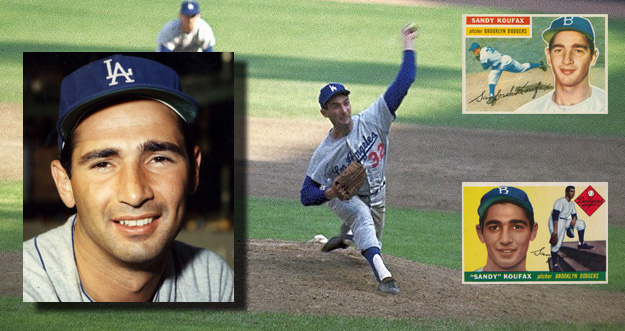 
There is simply no good explanation for those two bullet points above. Neither of those facts should be true, but Mr. Koufax appears to have been some kind of freak of nature. It is entirely possible that he should have pitched fewer innings, but the reasons for that would be based on kinesiology, not performance. Pulling him out of a lot of games might have saved his arm for a few more years. Or not. I don't know. But I do know that there were generally no performance-related reasons to pull him, based on either fatigue or platoon differential. Unless he asked to be taken out for some reason, he was always the guy you wanted on the mound.
Posted by Greg Wroblewski at 2:15 AM 4 comments: